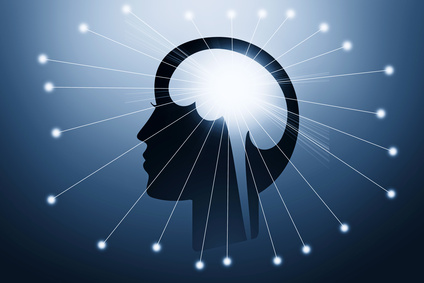 Just type anxiety, stress, worry, or other similar words in Google and you will find many solutions. Most of them can be easily grouped in:

Not to mention all the proposals that suggest natural products, homeopathy, etc.

Each one could be a valid solution, but for those who already know and practice them we propose 3 less traditional but very effective methods, at least in our experience. 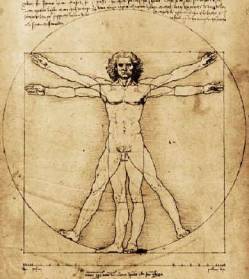 The physiology of anxiety (as a response to danger) leads to the activation and repairing of our body. Like all mammals, we have a series of reflections that lead us to protect the jugular, so we close the neck, but also viscera and genitals, so we contract the abs and rotate back and pelvis; a prolonged shortness of breathing due to a state of anxiety leads us to shorten the diaphragm, which worsens the breathing efficacy and increases the curves of the cervical and lumbar lordosis (this explains why under stress we feel pain in our neck and back).

The technique of Global Detensioning aims to restore physiology, bringing rapid wellbeing and, above all, to avoid the bad influence that these symptoms have on anxious thoughts. We have verified the benefits of this technique in an empirical way, by asking a feedback to those who had experienced it, and in a scientific way by recording heart rate, EEG, skin conductance and salivary cortisol. Both findings were highly significant.

In brief, the technique involves lying down on the bed (or on the floor on a mat) belly up, opening your arms perpendicularly to the body with the palms facing up and spreading the legs to about 30 degrees (assuming a posture similar to the man of Leonardo da Vinci).

Now it is critical to stretch neck and lower back well, minimizing the curvature and getting closer to the ground.

When you have reached this position you should hold it for at least 5 minutes, breathing slowly and deeply.

The first few times could be perceived as physically and emotionally annoying. Someone, not in a conscious way, after a while, finds himself turned on its side and in the fetal position (our “safety position”, instinctive defense in front of a tiger but counterproductive for a more abstract danger as judgment, taking a risk, shame, etc..). If it happens you can go back to the correct position and start again.

After a little practice everything becomes comfortable and it is easy to proceed for other 10/15 minutes (bear in mind that more does not hurt, but there is no added value).

An interesting finding that we noticed in those who practice consistently (at least 2 times a day for two months) is that it increases the sense of personal safety in other situations than those for which it was practiced at the beginning.

Psychologists and, times before, theatre actors had set an interesting question: “do we cry because we are sad or are we sad because we are crying?”.

We do not want to answer this complex question in this context, but a recent Harvard research has shown something relevant.  Shy people, often suffering from anxiety for the judgments of others and for their own low self-esteem, who force themselves to assume postures typical of confident and dominant persons are subject to relevant changes.

In our research centre at Real Way of Life, we have tried to redo this experiment and we realized that the exits are absolutely valid, but it is important to respect some key factors.

The first concerns the type of postures. They are not those classically referred to as “open” or “closed” by the basic non-verbal communication.

These postures, instead, remember the leaders of the pack in various mammalian species, that we call Non-Verbal Communication in the Pack:

Another factor that links our posture to our security system regards the timing: the majority of people get this benefit between 3 and 5 weeks of experimentation in which they assume such postures at least six times per day.

A final aspect concerns the naturalness of these postures. Since people are not accustomed to assume certain postures, they will seem awkward and forced. A good way to avoid this passes through imitation of familiar models (people they really know but also characters of a movie). At first they have to imitate, then they will finally find their own way of doing it. 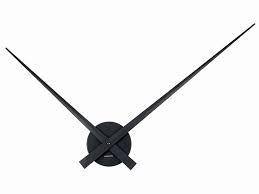 This last technique is particularly relevant for those who – when under stress – do things they will later regret.

This is the case of someone who calls the former boyfriend/girlfriend when he/she is sad, even though he/she knows is doing the wrong thing.

Another example is a person who, under the peak of anger, writes an email to his colleague and realizes he’s wrong only after having pressed the button “enter”.

The Deferred Action Technique allows us to do what we were already doing … but 5 minutes later!

So when we’re going to send that text message or email we can say “ok, now I write it, so I vent, since I’ve finished I wait five minutes, I read it again and decide whether to send him.”

In this way I can immediately vent the negative emotion through my writing, but the five-minute break (during which is fundamental to get distracted, think about something else, maybe eating something nice or calling a friend and talking about pleasant situations, etc.) and the reinterpretation allow us to calm down and to understand the real goal and utility of what we are going to send.

In some difficult cases a step by step approach is useful:

In this way, you put the control in a phased manner and without creating excessive fears of not succeeding.

To help you choose what to do at the end of the break focus on some questions: