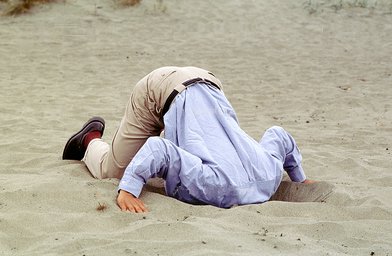 Here is a second abstract (check here for the first) of our studies in the Real Way of Life research headquarters.

This time we wanted to challenge and test the real scientific basis of the “act as if” approach. Many psychological disciplines, as well as counselling and nlp, speak about the usefulness of behaving like the person one wants to be. Shy people are asked to behave like confident people, depressed persons are asked to smile and focus on optimistic thoughts in their mind and with others, and so on. Lots of people endorse this approach, while others are more sceptical. Some see them as counterproductive forcings. We thought the best way was not to judge at all and test what happened to the people practicing this approach for a meaningful amount of time and to do it directly on the field.

Since our approach strongly relies on neuroscience and ethology, we decided to consider a field where humankind can be easily compared to other mammals and measure variations both from the qualitative (self assessment and professional observations) and the quantitative point of views (measuring some vital parameters and neurotransmitters). 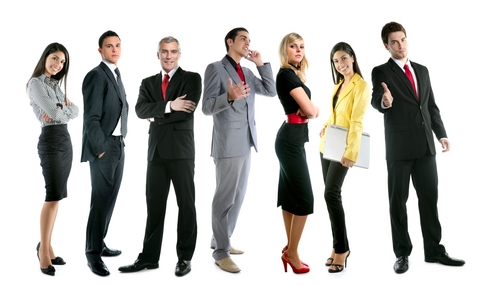 We focused our investigation on personal confidence, with a particular glimpse at social situations. Starting from the Sinibaldi and Achilli model (2015 – about to be published). Considering mankind in its basic essence as a mammal, we can identify three levels on the insecurity-social confidence continuum: insecurity and tendency to socially withdraw; medium level of confidence and average exposure in the social group (the so called followers in the herd) high confidence and success in the group (the so called leaders.)

As an animal, man has a lot of behaviours linked to the three above mentioned levels. In this context we will focus on the most basic one, the non-verbal behaviour. There are different indicators for each one of the three levels. Leaders, for instance, have a wide-opened chest with a natural muscular tone, while insecure people tend to rotate their shoulders forward. Leaders do not stiffen their muscles when on alert, they do it only in serious occasions. Followers, on the contrary, stiffen for intermediate types of stress and insecurity at the lowest signs of risk.

Non-verbal communication is the first kind of communication both in the herd and outward bound. It mainly appears in three ways: voluntarily (for instance rising one’s hair to look bigger when facing an enemy), indirectly (like showing one’s jugular or genitals as a sign of confidence in one’s defensive skills) and as a consequence of physiological activation (like straightening one’s ears to hear better).

Biofeedback is an inverse body-mind communication phenomenon. While it is widely known that the nervous system communicates with the periphery of our body in order to activate it, it is less known that a body maintaining some characteristics keeps sending the nervous system a signal to let it know what happens in the periphery. This phenomenon is easy to understand for the proprioceptors in our feet, which send signals to the cerebral centres for balance. It is also present and carries on a lot of important roles for physiological functions such as emotions, defence, playfulness etc.

We involved teenagers, men and women between 16 and 24, attending high schools or university. The sample was composed of 446 people, half Italian and half British, men and women. All of them volunteered and defined themselves as insecure, shy and with social relationships problems.

Half of them were asked to adopt one of the seven non-verbal behaviours related to confident people at least 8 times a day and 90 seconds each time (the least time that, according to our studies, brings a meaningful biofeedback.) They were asked to do so in public occurrences at least 4 times out of 8.

To learn and practice those behaviours, participants followed a half day training. 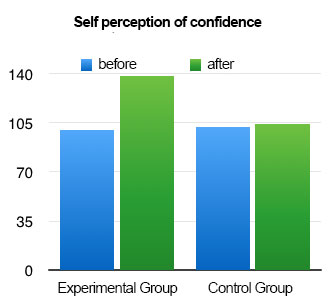 At the beginning of the research, after one month of activity, after 6 months and at the end of it, we performed the following assessments:

The other half of the group was a control group and did not have to do anything if not leading their lives and attend tests.

Results are clear: posture influences both our mind and neuro-endocrine system. Participants showed remarkably different results than those of the control group.

Changes recorded one month after the beginning of the experiment remained almost unaltered in the six following months. Volunteers were asked to stop assuming postures in a systematic way and act naturally. Most of them say their posture actually changed. Despite a lack of conscious effort, they often kept their new posture spontaneously. 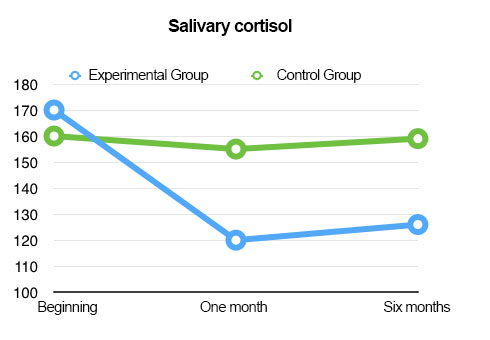 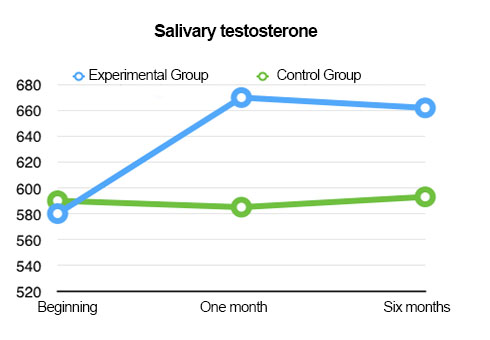 Considering the results of this study, we can affirm that “acting as if” makes perfect sense, at least with regards to some postural behaviours with reference to personal confidence. “Act as if” is not simply pretending. It is something that triggers a change. Doing “as if” is a form of natural learning; think about all imitative behaviours in children (and also in adults!) who test what they see in order to make it their own, try to understand it and, if necessary, incorporate it.

In this specific case we can say we made teenagers and young adult experience physiological, innate (though not expressed) and healthy postures. We started from a sample of people whose posture was probably the result of a discomfort and/or incorrect learning, or not being able to measure themselves in certain contexts (affirmation of self, positive competition, identification etc.) It is our intention, in another study, to evaluate the opposite phenomenon (the effects of non-physiological postures) as well as the learning process that leads body and mind to transform a certainposture in a normal habit.