INTEGRATING MIND and BODY: what does it mean in practice and how to do it | Real Way of Life 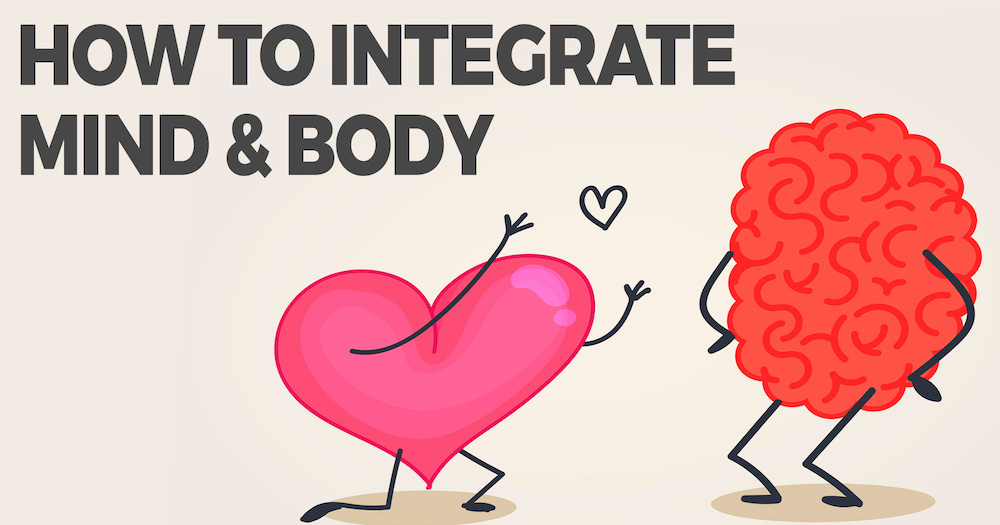 17 Oct INTEGRATING MIND and BODY: what does it mean in practice and how to do it

Posted at 08:54h in Change, Emotions, Psychosomatic, Traumas by Real Way of Life

We are all able to notice certain feelings that originate from our body and there are even more feelings of which we are unaware. Yet, our body constantly receives, processes and integrates such feelings in order to support different functions.

The information sent by such feelings concerns the internal and external condition of our body and allows us to have an idea of our physical state and physiology. These feelings are essential to our survival, well-being, emotional condition, and also, as we shall see, to cognition, decision-making and consciousness processes.

Let’s first try to understand how this mechanism works, then we will identify the implications for professionals employed in the mind and body care industry.

Interoception is defined as the perception of feelings in different parts of our body (Dunn et al., 2010). We could say that interoception is a primary and deep form of awareness that foresees two forms of perception: proprioception (the signals originating from the skin and the musculoskeletal apparatus) and visceroception (the signals originating from internal organs) (Herbert & Pollatos, 2012).

It involves all the processes through which physiological signals are transmitted from the body to the brain, 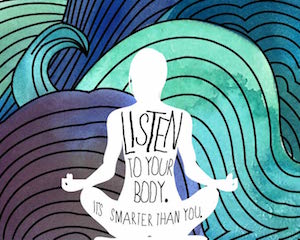 allowing for homeostatic regulation (e.g. through the automatic adjustments of breathing and blood pressure) and body awareness (e.g. through contact, pain, temperature, etc.).

This transfer of information on the state and functioning of the body, in turn, influences higher mental functions (such as cognition, logical thinking and decision-making processes),  emotional responses and behavior (Cameron, 2001; Verdejo – Garcia, Clark, & Dunn, 2012).

From an evolutionary point of view it is interesting to observe that all primates have developed a specific cortical representation of the homeostatic activity originating from the body, which reflects each component of the physiological condition of all body tissues, in order to survive. The proof that both the sympathetic (Janig, 2008; Morrison, 2001) and the parasympathetic (Porges, 2007) nervous systems have organ-specific regulatory mechanisms, further supports this theory and therefore thoughts, decision-making processes, emotions and behavior are “embodied”, which means they originate from the body and are deeply influenced by it (Damasio, 1994; Harrison, Gray, Gianaros, & Critchley, 2010). 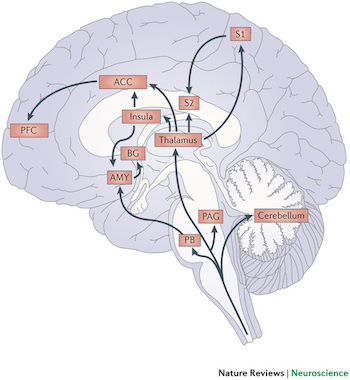 Recently, from a neurofunctional perspective, there have been many confirmations in support of the somatic theories. The “neural interoception network” was identified and localized in the part of the brain that includes the somatosensory and somatomotor cortices, the insula, the anterior cingulate cortex (ACC) and prefrontal cortex (vmPFC and dlPFC).

These structures are essential in the monitoring of the inner emotional state and  viscerosensory processes (Critchley, Corfield, Chandler, Mathais, and Dolan,2000), in the emotional  and reactivity processes (Phan,2002), and also to distinguish between internally and externally generated emotions (Anders, 2004), and for the self-regulation of emotions and behaviors (Beauregard, 2001; Bechara, 2004).

Within this interoception network, the insula plays a vital role from an integration point of view. The first raw interoceptive signals arrive at the insula and, while proceeding towards the anterior insula, they are gradually integrated with the motivational information related to the context and to pleasure, thus producing new aggregated information. At this point the individual information originally sent to the anterior insula is re-elaborated in the insula’s central area, where homeostatic information is integrated with the environmental stimuli that result significantly from an emotional point of view and that originate from other areas of the brain (Herbert & Pollatos, 2012).

Practical implications: the need to integrate

Knowing all of this, it becomes obvious that one cannot act on emotions, thoughts, self, identity and consciousness without dealing with body and senses. Yeah, but how does it work?

The mechanisms described above prove that awareness plays a central role, but we must pay attention to possible misunderstandings. In fact, we have seen that the awareness that we want to reactivate is mainly sensory, and not cognitive. The fact of thinking about what one has heard, of giving a name and a meaning to it, becomes relevant only in a second moment. 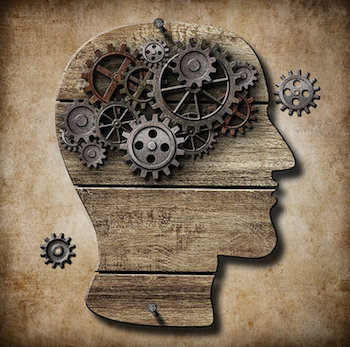 In fact, such a challenging cognitive task usually requires the performer to sharpen just one sense while temporarily numbing the other ones. In fact we may not realize we are sitting uncomfortably or feeling hungry.

Primary awareness, however,  is characterized by openness to all incoming information, in particular the one relevant to our well-being and safety.

First, the incoming information is collected; it is only later. that we learn how to diversify it, monitor its evolution and mutual influencing processes, and possibly notice the factors that can inhibit or amplify sensations, etc.

In this type of process it is very useful to work with physical sensations in natural and unnatural conditions, related to certain specific postures or movements. One can do this also using taste and smell, playing with perception and sensory errors, letting go to pleasure, which, as we have seen, is one of the elements integrated by the insula. For example, we have developed a complete set of tools through all these bodily and sensory components in order to restore the processes in physiology which allow each factor to be developed and integrated.

From awareness to mastery

Although it may sound counter-intuitive, awareness and mastery are almost the same thing. From what we have described in the first part, it is evident that interoception only serves to continuously 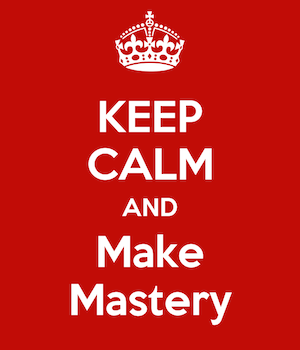 improve its own regulation on several fronts.

This effective awareness mechanism is intimately linked to the development of greater mastery. Homeostatic mastery is a type of mastery over which we have no direct control, so it would be easy not to consider it as a mastery. Yet, it is our body that refines the control process, so it’s still us, just without any direct and voluntary control.

For most of us, the term ‘mastery’ is considered to be more strongly related to voluntary control, but, if we think about it carefully, what type of control does a good musician or a professional athlete exercise when we define them as “masters in their art”?

It is a sophisticated internal dialogue between interoception, memory, synaptic connections, different levels of emotional regulation and different types of thought (for example, visual and procedural thinking have a very important role, while logical-rational thinking comes later).

Besides developing itself, mastery also develops – through a series of retroactive feedback – awareness. Children know, or rather, their interoception network knows this very well. In fact, children love to play games where they have to stay in balance or where they are obliged to play within a limit, and to reprocess the same movement, verbal and interaction patterns several times.

Other key features that can be included in the integration activities are: experiencing different degrees of muscle activation, from release to explosion, from passive stretching to active release; trying complex movement patterns, and – above all –coordinating in a harmonious way different areas of the body ; acting on the minimum and maximum extremes of amplitude and speed, then modulating the intermediate levels. Activities with this type of characteristic, further complemented with emotional, cognitive and relational processes, are of great utility for restoring physiology in response to stressful situations or following traumas or deprivations.