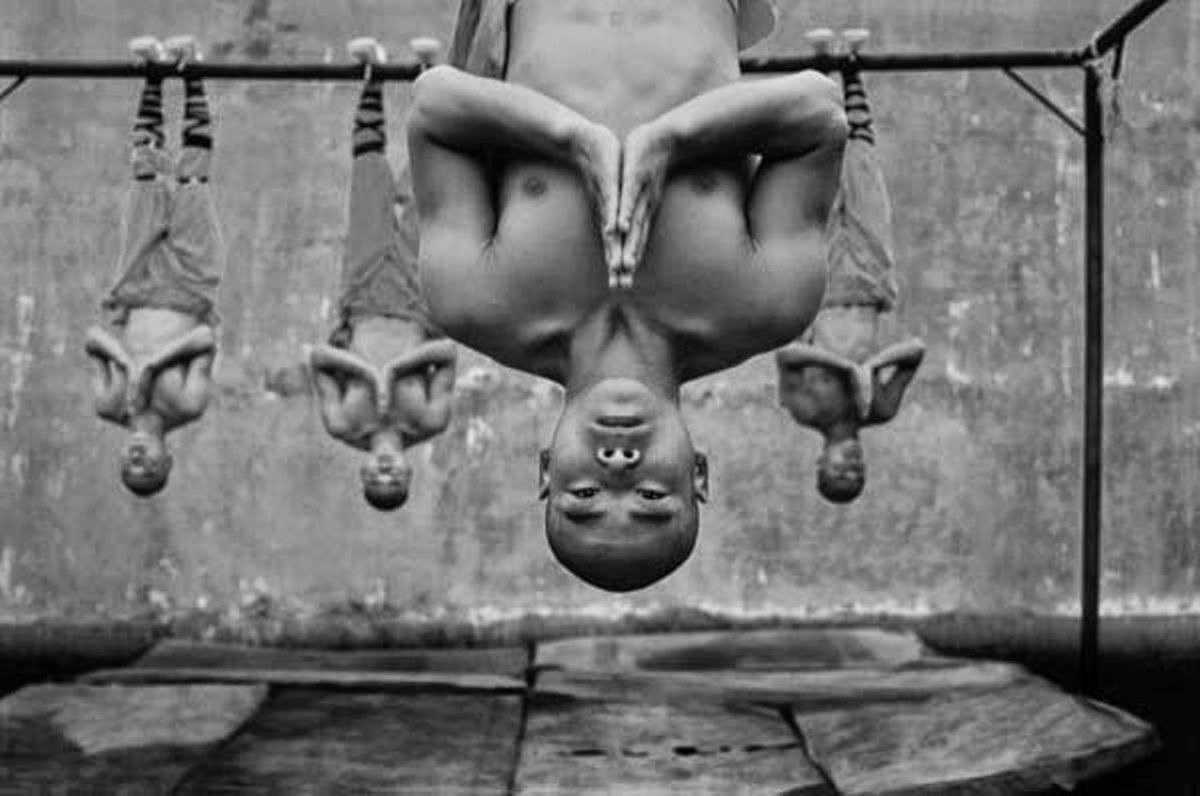 Posted at 13:00h in Emotions, Personal growth, Psychosomatic by Real Way of Life

Sometimes, too much concentration worsens our performance. This is well known by those who start to overthink before an exam, a public speech, a concert or a sports game.

This isn’t just a short circuit of the mind, but a much more complex phenomenon. 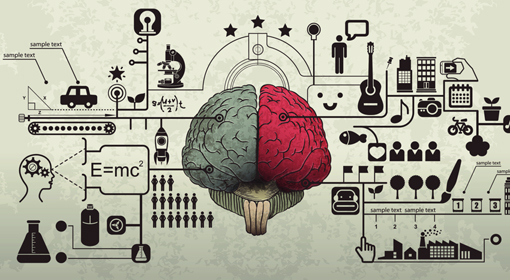 In some cases, the mind stops the body from using other forms of intelligence. In other situations, the body can strengthen mental abilities better than any cognitive effort or act of will.  Many scientific researches studied these phenomena and have identified and confirmed their processes.

Let’s look at some practical examples in order to understand these mechanisms and find useful advice for our big and small everyday challenges.

For instance, after studying a subject for 20 minutes and then doing physical activity for 3 minutes, increases the amount of things remembered by an average of 60%. Furthermore, memories last longer. 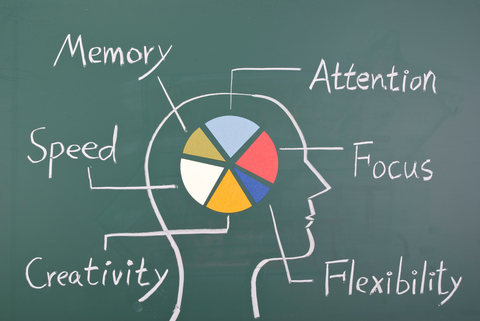 This phenomenon can be explained by the memory’s biochemistry, which is connected to hormones that physical activity carries in optimal quantities. In contrast, prolonged study sessions alter these hormones and make them less effective in serving memory. The interesting fact is that those 3 minutes can either be comprised of intense activities (doing push-ups), or moderate activity (walking at a moderate pace or squeezing a rubber ball).

Based on these data, we proposed to a group of 80 students that they change their study habits.  We asked them to study for 20-minutes, alternating 17 minutes of study with 3 minutes of physical activity. After two hours, there was to be a half hour break. A control group of another 80 students maintained their usual habits (from 3 to 4 hours of consecutive study).

The experiment lasted three months, at the end of which the experimental group had improved their performance, obtaining better results, reducing study time and feeling physically better (correlated with improved levels of salivary cortisol). By contrast, the control group maintained, on average, the same levels of performance but had worsened levels of cortisol.

Sports players who need to predict where the ball will go (tennis, football, basketball, baseball, etc.) do it better and in a more accurate way when their body is moving.  If we asked them to do it while sitting, (ie: without being involved, in theory, with many more cognitive resources available), the accuracy of their predictions decreased. Body movement takes place intuitively, but has a specific function: keeping the ball constantly under their sight. It’s as if the body knows how to facilitate this task and reach a more accurate evaluation. This capacity isn’t useful only in sports; think about what happens when we are driving a car or riding a bicycle: we are constantly trying to predict the movements of the other drivers, passers-by, and to figure out the braking distance.

Observing the movements of another person activates some motor neurons in the observer, as if it were he who had to do such movements.  For this reason, they have been called mirror neurons and they are an evolutionary mechanism that significantly enhances learning. There are three interesting implications to consider.

The first one is that mirror neurons tend to make us copy the movements we see, so it’s important – whenever possible – to look at people that do such movement correctly, before it becomes an acquired automatism.

The second implication is that these neurons are activated more intensely if we have high consideration of, or are emotionally connected to the observer. To put it in a nutshell, we may be shown the perfect movement thousands of times, but if there isn’t a good relationship, the effect will be minimal. We must remember that every activity, not just sports, involves gestures.

The third implication is the strictly relational component of this phenomenon. Predicting other people’s movements is useful to understand their intentions.  This is easy to understand if we go back to the mammals’ world: knowing if another animal comes closer or goes further away, or that the movement of a paw or of the head may end with aggression or an act of care, is a matter of life or death. 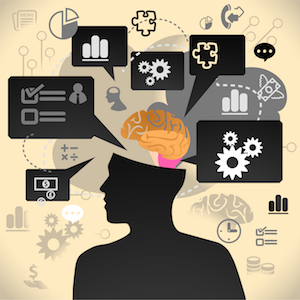 During research, we asked a group of 120 people to watch a short video with a dialogue between two persons and, at the end, to imagine their real intentions and to predict what they would have done later. We then asked the same thing to another group of 120 people, but this time the group only listened to the audio. The predictions of the first group were three times more accurate than those of the second group.

In this article we covered only some case histories that prove how much our body influences our mind. There are many other spheres in which this link is demonstrated and used effectively: