Emotions: a scientific and updated interpretation and practical implications | Real Way of Life 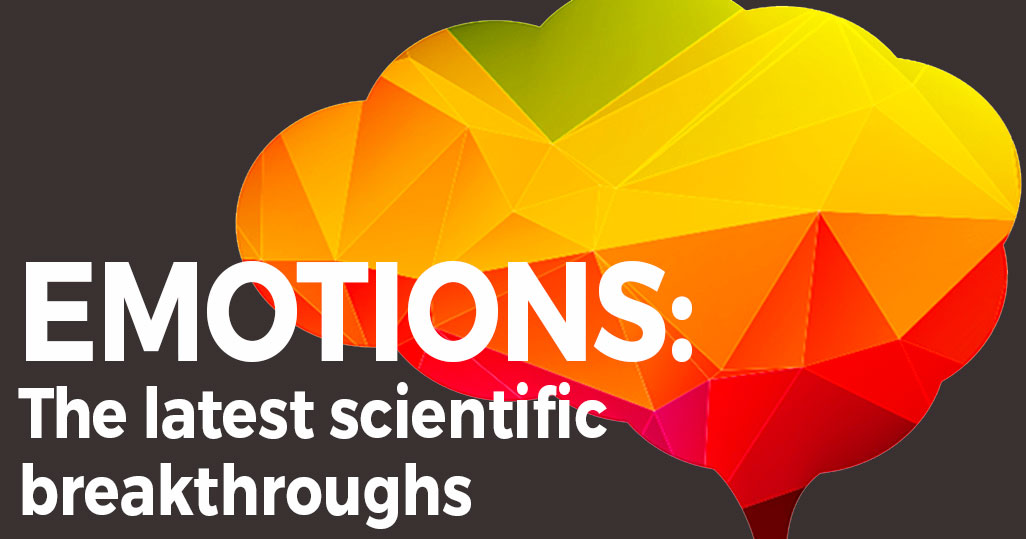 02 Sep Emotions: a scientific and updated interpretation and practical implications

Posted at 14:56h in Change, Emotions, Psychosomatic by Real Way of Life

Emotions are a topic of great interest and have been studied and discussed for years in various disciplines, from philosophy to education and psychology to marketing.

I have always been fascinated by emotions because of the central role they play in so many aspects of our lives: ranging from feelings of affection and love, to fears of danger and up to the excitement of creative process, our emotions are always in play.

But what exactly are emotions? How do they work?

What models and theories are more effective in 2020?

Over the years, many hypotheses have been made from many different perspectives. This often happens when a theme is complex and interpretations can become too simple or linear, espousing a cause-and-effect relationship.

Let’s start from one of the most typical questions of traditional psychology, which in turn referred to a theme that had already been dealt with by ancient Greeks:

There have been major debates on this issue, but today, thanks to an interesting shift in perspective and to increasingly refined affective neuroscience techniques and emotional analysis, it is finally possible to reach a clear answer. The implications are also important.

Let’s deepen this aspect in the next paragraphs.

A change of perspective to overcome easy reductionism

We need a change of perspective concerning:

When it comes to emotions it is common to refer to Paul Eckman’s model, which became especially popular because of the fascinating idea that emotions could be interpreted through reading the expressions on people’s faces.

And here is the first communicative and heuristic risk:  someone studies Paul Eckman’s model, finds it useful and interesting … and then it becomes easy to make the transition to concluding that: “there are 5 independent and fundamental emotions“. The sentence ends here.

The significant problem with this synthesis is that they’re missing the big picture and cutting away the end of the sentence, which should finish: “as indicated purely by reading the expressions of the face”.

In contrast, affective and behavioural neuroscience, as well as comparative ethology, have shown for some time that the transition from one emotion to another is fluid and adaptable and that there are mechanisms and processes that complement and influence one another.

In these models then, the 5 emotions are not independent, but related in their processes and manifestations.

Matters of Networks and Experience

Today it is possible to reason by identifying the different elements that help to create and sustain an emotion (L. Pessoa 2017), for example:

There is a dynamic between these elements, all of which have different levels of action and power within their hierarchies of influence.

In addition, each element is influenced by other different processes to which it is linked.

This allows us to include all the factors at play and intervene in a targeted manner through:

There are also factors that affect several other factors: an epigenetic change (how genes express themselves) can change both the primary adaptation response, the mnemonic recollection of events, and the sense of both mastery and resources available to face the challenge of that moment (B. McEwen 2015).

The term “challenge” is useful to highlight the fact that the same event can be either negative or positive, involving effort but also evolution. For evolutionary purposes,  epigenetic factors create changes through our experiences. This means that the way you manage a stressful life-event, or an interpersonal conflict, can make a difference in whether you develop physiological or evolutionary patterns that can affect your physical and mental balance over the course of your life.

This perspective puts great emphasis on the importance of planning and increasing transformative experiences in order to implement a significant and enduring change with regard to emotional responses.

One brain, three brains … and more

Another highly successful model is P. McLean’s triune brain. This is an easy to understand representation of the dynamics at play between survival responses (that McLean identifies as reptilian brain), emotions (in the mammalian brain) and logical thinking (identified with the neocortex).

However, we must remember that this was a totally new model in the 1970’s, the decade when he was born, but can now be enriched and developed in the wake of the latest neuroscientific discoveries.

For example, a very relevant aspect of current research concerns the dynamic between logical thinking and emotions. Today using the model of the triune brain and saying that the neocortex has an inhibitory function on emotional impulses, is somewhat simplistic, as it has been widely demonstrated that the PFC (prefrontal cortex) interacts synergistically with the amygdala in the construction and modulation of emotions.

This collaborative dialogue (PFC-Amygdala) is the kind of collaboration which can be supported at the level of neural plasticity (through ideas about nutrition, physical activity and cognitive activity) and through engagement in additional activities across multiple different functions.

Not only that, the prefrontal cortex (PFC) has extensive connections with the motor and sensory cortices, all of which play a central role in modulating both the unaware primary adaptive responses and emotions (as opposed to the idea that the PFC acts only at a rational and controlled level). 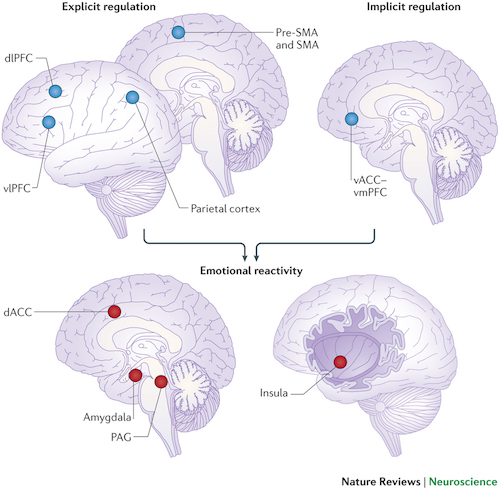 To give another example:  hypothalamus, thalamus and insula, are today called integrative “hubs” and these hubs have a central role in the regulation of emotions. From this perspective, it becomes useful to use the triune-brain model as a starting point for a practical approach based on affective neuroscience. From there we can look at the networks and hubs that offer many practical and operational ideas to help improve a person’s physiology and integration, through engagement in different types of activities.

Another important aspect to reconsider regards the commonly held idea that

“emotions are part of our system of adaptation”.

This statement is true, but should be better defined.

We have an adaptation system that is able to react, mainly automatically and unaware of common dangers—even the more basic ones such as:  predation, lack of nutrients, dehydration, energy imbalances, etc. (J. LeDoux, 2015).

This primary adaptive system handles many behaviors, such as escape, for example, which we usually consider to be an emotional response, but in fact, when the escaping begins, the emotion has not yet taken shape. 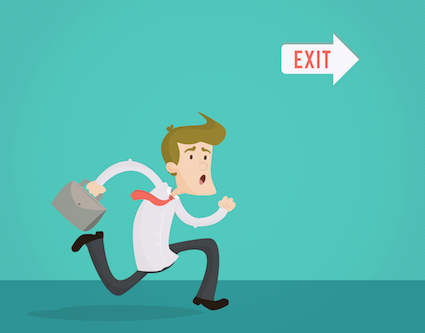 The emotion is built by integrating the primary adaptation response with experiences, expectations, interaction with logical thinking, learned behaviors that have become automatic, responses of the autonomous nervous system and hormonal levels.

Recent survey methods and refined research projects have been able to isolate these behaviours and prove the validity of this model, which is not simply a hypothetical abstraction, but represents the different processes triggered in responses not only to stressful stimuli and traumatic events, but also to challenges and games.

For example, many researchers have been able to inhibit the behaviour of avoidance, but without a reduction in the level of anxiety or a modulation of the sense of fear—in other words the emotions—that maintain the behavioural and physiological responses at high levels.

These studies have very important practical implications, highlighting all the levels on which it is possible and necessary to act in order to regulate emotions at a practical level.

For example, it is possible to distinguish clearly between: